‘Never put off until tomorrow what you can do today’

Writing, a key and powerful communication tool become part of you immediately after you step into a classroom to learn. It helps not only in passing the intended information but curating the information for future use. Consequently, you should learn the mechanics to ensure its effectiveness in delivering your intended message. So, what conventions must you know when it comes to writing?

Want to become an expert writer? You need knowledge, strategy, motivation, excellent sentence construction, and on-point transcription ability. For example, let your reader stop or pause at punctuation, besides understanding your tone and message with proper writing conventions. The absence or incorrect use of such conventions leads to confusion.

What does convention mean in writing?

Many students can find it difficult to define writing conventions, especially when lacking communication skills. But it implies the widely agreed-upon writing rules that ensure clarity and comprehensibility of a write-up. Some of the basic writing convention examples include capitalization, punctuation, spelling, etc. though other complex features entail aspects like subject-verb agreement, word order, verb tense, etc. However, the main classification comes as either specific or general.

Errors in spelling can make your write-up a challenge to comprehend. Therefore, you need to spell correctly when writing. The spelling is a key cog of self-editing, though it can get murky with homophones. Homophones imply words with the same sound but bearing different meanings and spellings. For instance, “witch” and “which” sound similar but have different meanings and spellings.

It is an essential and universal writing convention that conveys the proper and intended meaning. Grammar infers to the subject-verb agreement, sentence structure, tense, and other sentence and paragraph-building aspects that ensure the information make sense.

Proper grammar and the rules governing it gets taught in school, though such rules remain critical conventions of writing further along the line. Common rules of grammar that you must know for a proper write-up include the following:

Writing demands the need to know when to put commas, periods, semicolons, question marks, periods, exclamation marks, and punctuation marks. As a writer, you also need to understand when to use dashes, parentheses, ellipses, etc. punctuation becomes pivotal because it provides meaning to sentences.

It forms part of the four major writing conventions. First, you need to understand when to capitalize. For instance, every first word within a sentence needs capitalization. In addition, capitalize acronyms, proper nouns, and proper names. Further, titles need capitalization except for articles and prepositions. Other crucial aspects that need capitalization include months, holidays, days, and the first quoted word. Finally, major global events and periods should also get capitalized.

It falls beyond the main writing conventions and applies to writing within the academic setting. Formal writing has its common rules as much as teachers can set their own rules. Some of these entail: avoid contractions, slang, and nicknames, and follow the setting or class’s particular style guide.

The writing conventions regarding letters include placing the address at the page’s right top corner, using a date, opening the letter with a polite greeting, and eventually signing off with a signature.

3. Conventions in writing a narrative

You must adhere to a pattern consisting of an introduction, a climax, and a resolution before the ending. Again, grammar and dialect can showcase and make the speech more realistic.

It mostly has rhetorical questions and emotive language because of the need to persuade.

It mostly provides a step-wise set of instructions and thus needs to have these conventions:

Do you now understand what is a convention in writing? You will hardly get stuck with the definition or components of a writing convention after going through the points shared in the article. 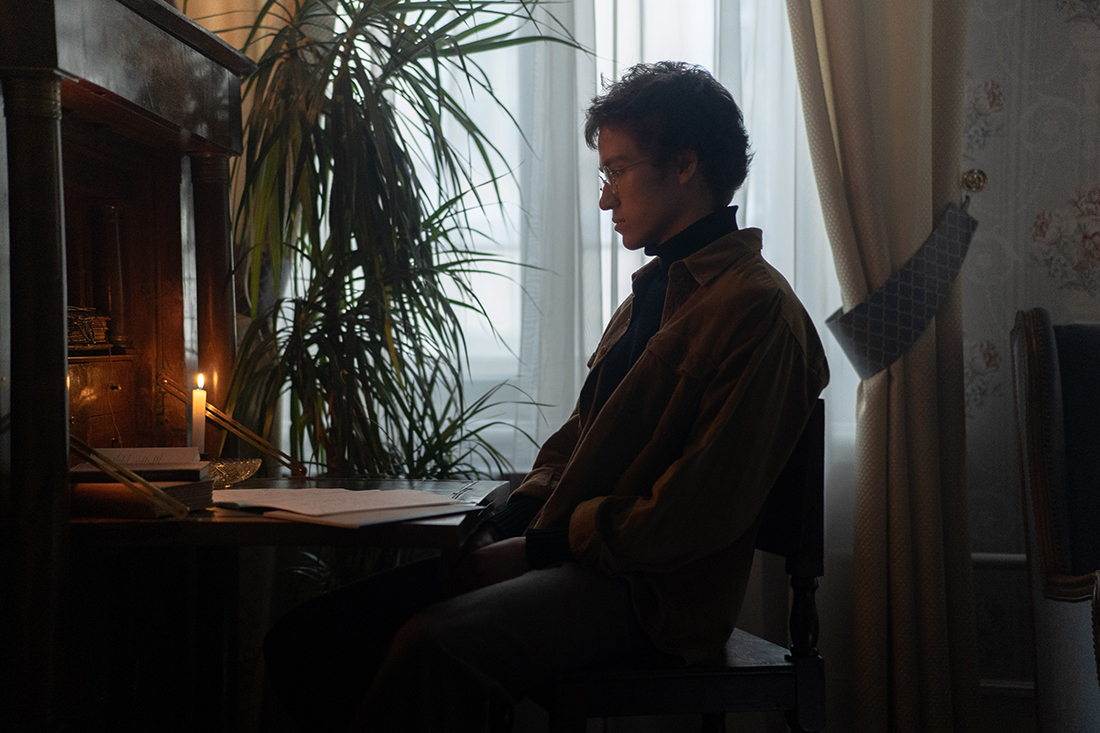